A building’s envelope: the facade

Nowadays, it is not only the functional and technical aspects that play a role in the selection of a facade, but also the visual aspects – because the appearance of a building is decisively influenced by the facade.

The classics among the facades

The clinker facade is one of the most popular facade variants and has several advantages to offer. It has a long service life and low maintenance requirements, offers a high level of sound and heat insulation and a wide choice in terms of appearance and surface. With the clinker facade, the wall structure is always double skinned. A double-layer masonry consists of two walls: a load-bearing rear wall on the inside and a relatively thin, non-load-bearing front wall. In the case of the clinker brick facade, the front wall is also the exposed brickwork.
DIN EN 1996 (Eurocode 6: Design of masonry structures) distinguishes between two types of double-layer masonry: with and without thermal insulation inside the shell. In today’s new buildings, the uninsulated version is only used if the back wall itself already provides a high level of thermal insulation. Additional insulation in the space between the shells is essential for a load-bearing back wall made of sand-lime brick or concrete, otherwise the energy requirements of the Energy Saving Ordinance are not met. There are two different versions of the double-shell wall with thermal insulation: Either there is an insulation layer on the outside of the back wall and an air layer between the insulation and the facing wall, or the space in between is completely filled with insulation and is referred to as core insulation.
The front wall (also called outer shell), which should be made of dense, frost-resistant materials protects the back wall from external influences. It is mainly made of brick building materials such as clinker bricks. Clinkers are available in all colour and design variations. In addition to the choice of the appropriate clinker bricks, another factor plays a decisive role in the clinker facade’s design: the joints. The width, depth and colour of the joints have an influence on how the clinker facade looks to the observer. As an alternative to clinker brick, also known as facing brickwork, the facing wall can also be plastered in the case of double-skin brickwork.

Plaster is another popular and classic variant for designing the facade. In addition to weather resistance, plaster façade s offer almost unlimited design possibilities in terms of structure and colour. Surfaces that appear lively through the natural play of light and shadow as well as colours can be achieved. The structure is determined by the grain size, the composition of the plaster and the surface treatment. From a classically smooth facade to scratch and rubbing plasters to modelling plasters, there are countless creative possibilities. Mineral plasters require a final coat of façade paint. With other types of plaster, a final coat is no longer necessary, as the paint is already incorporated into the plaster. However, the façade can be refreshed with paint after a few years if necessary. As already described, plaster is used in double-skin masonry, but it also plays an important role in connection with external thermal insulation composite systems (ETICS). Other wall constructions are possible and can be provided with plaster base plates and plastered.

Alternatives to plaster and clinker

If you are looking for an alternative to the classic clinker and plaster facade, you will find it in the ventilated rainscreen cladding facade. Especially for industrial and office constructions, the rainscreen is a widespread type of building envelope – but it is also being used more and more for residential buildings. The design possibilities of a rainscreen are almost limitless. The wall cladding can be chosen from a wide range of different materials. From aluminium, wood and HPL panels to ceramics, clinker bricks and fibre cement, natural stone panels and glass. With the rainscreen, the siding, also known as outer skin or weather protection, is not applied directly to the masonry, but is mounted on a substructure. A layer of air is created between the insulated masonry and the facade cladding. This layer of air ensures that the exterior wall is constantly ventilated from behind and thus a permanent removal of existing moisture and a barrier that prevents capillary moisture transport into the masonry.

The agony of choice

As in fashion, there are almost unlimited variations in a facade’s design. Those who cannot make up their mind when choosing a facade or who want to give their house a few visual accents, increasingly resort to a combination of materials – a mixed facade is created. This way, the different facade types can be combined with each other – a plastered house, for example, can get a rainscreen cladded extension.

The facade is a protective component

Despite the desire to achieve an optimal appearance through the facade, the purposes of the facade as an enveloping and protective component should not be overlooked.
The facade must offer protection against moisture, cold, heat and noise and must also comply with fire protection requirements.
The best facade is therefore one that looks good while also offering protection against all kinds of external influences. 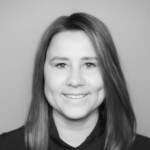 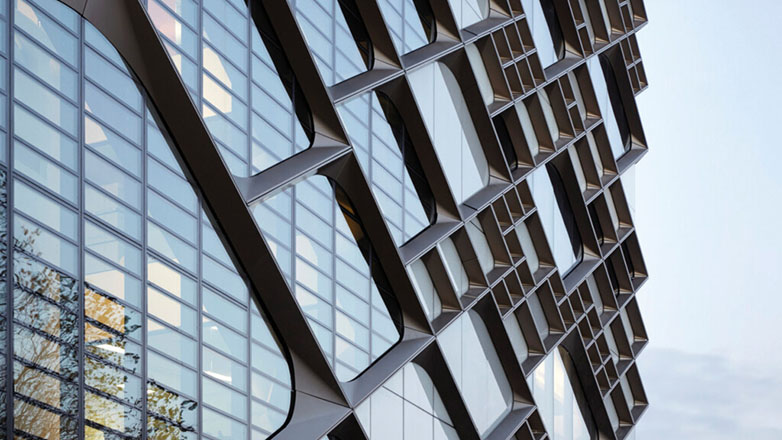 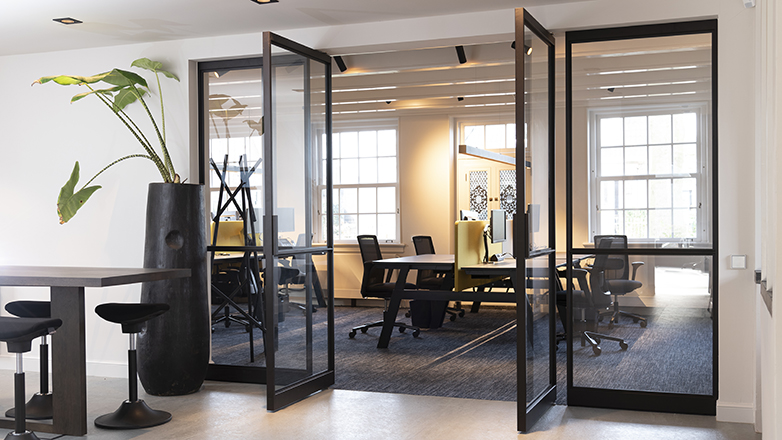 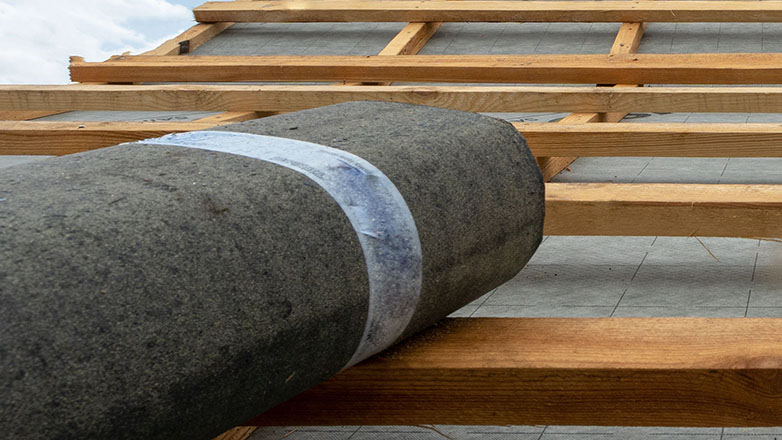